Lake Hillier is a lake on Middle Island in Western Australia. The most notable feature of this lake is its flamboyant colour, rose pink. It is such a significant distinguishing feature of the archipelago that air passengers often take note of it.

The colour is permanent, as it does not alter when the water is taken in a container. The reason for the lake’s colour is still under investigation, and so far no one has come up with a reasonable explanation. However, the most probable explanation according to some scientists involves the low nutrient concentrations and growth of Dunaliella salina & halobacterium. The lake is one of the natural wonders of Australia.
. 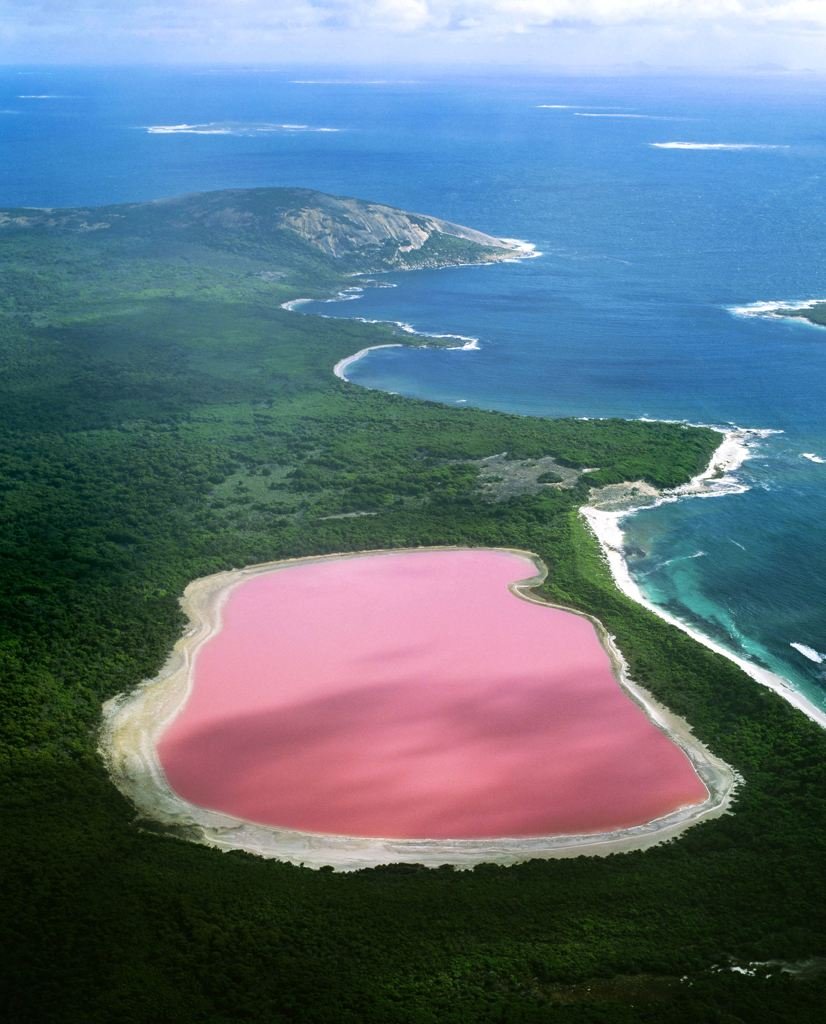 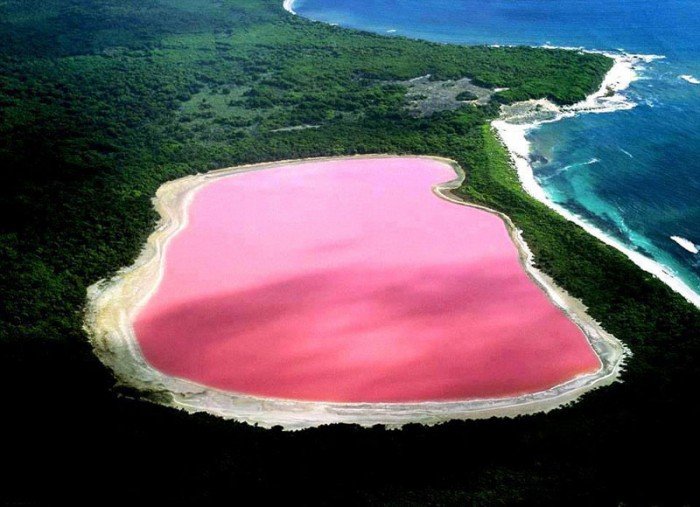 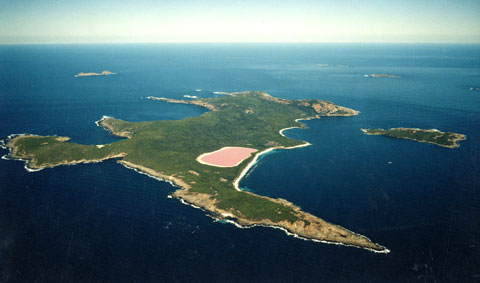 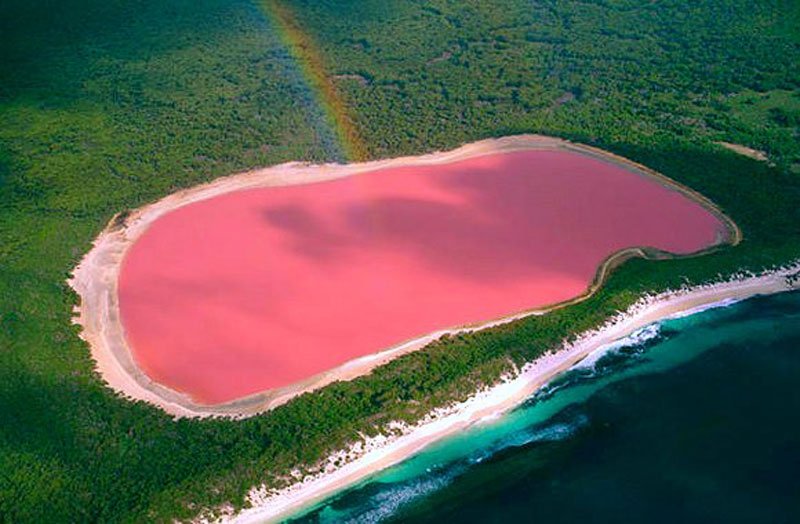 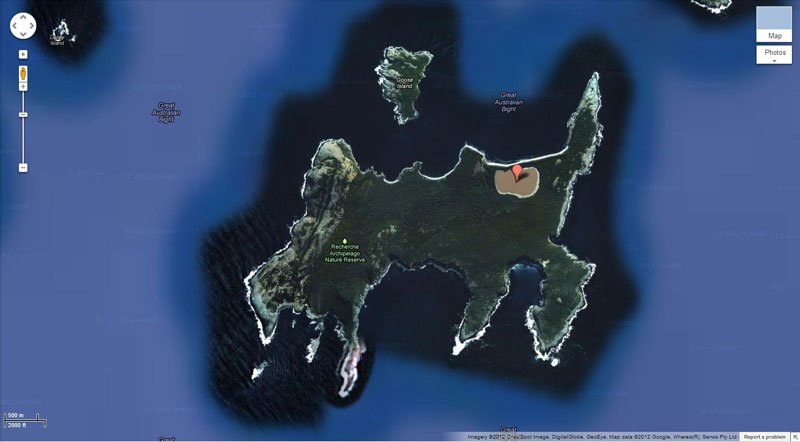 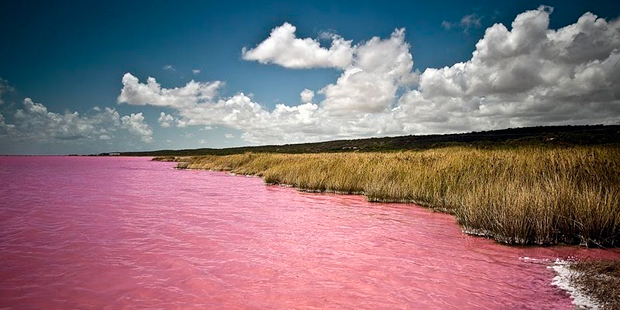 Those Photographers Were Right In Time

What a BULL? Body Builder :)